Contemplating a Communication Shift Along a Rural Road Outside Arusha, Tanzania

Images on a tapestry depicting an African village.

It was August 2008, and I was on a rickety bus somewhere outside Arusha, Tanzania. Much to my chagrin, I had had to take a seat toward the back of this bus. Thankfully, I was well-loaded up on drugs from being very ill with some form of parasite or amoeba after having summited Mt. Kilmanjaro. Otherwise I would have probably been more worried about my horrendous motion sickness, especially in the back.

The drugs did not prevent me from waking up screaming at one point, although I did go back to sleep immediately (and yes, for some reason I do remember this, although it was also confirmed by my friend traveling with me). However, I survived, and we eventually made our destination Zanzibar. And any way, I want to write about a far more interesting story.

How Does This Relate to Communication?

I want to tell you about the small villages that we drove past in this rural area. From the bus, I had a view of mostly desolate dry land and every so often a few homes clumped together and then sparseness again. Sometimes I saw people and animals; sometimes gardens and children. 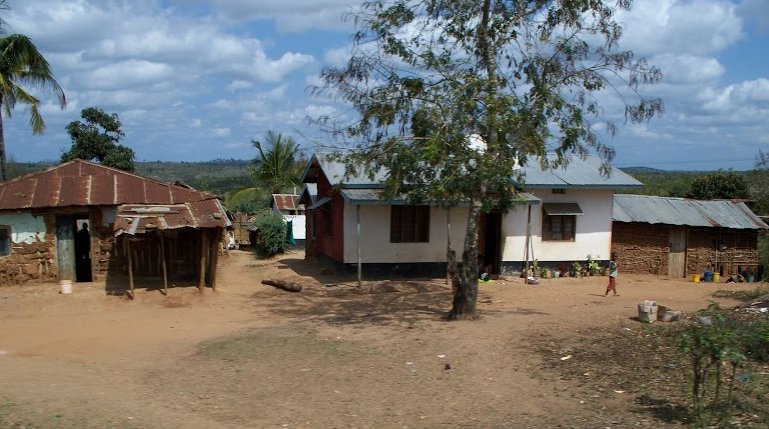 A rural village in Tanzania.

In my head, I wrote a story, a story of how a mobile communications company, Vodapod (before, you ask, I don’t remember how I picked that name), changed the lives of people in one of these small villages. Representatives from the company researched the traffic patterns on the larger roads in the area while searching for a prominent place to put a sign advertising Vodapod (yes, one of those horrible highway signs that dirty up the landscape).

After long negotiations for the perfect spot, they agreed to pay, what was for them, a small sum to the village yearly. Plus they also gave away mobile phones and contracts to the villagers. This money, but also this form of being connected to the world, changed life in that village. It also changed that village’s relationship with other villages.